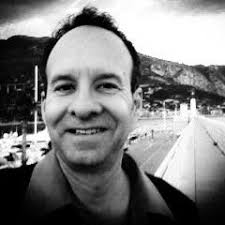 This was the Ellington orchestra’s debut at Carnegie Hall, at which he performed an ambitious 45-minute-long musical depiction of the African-American experience called:  “Black, Brown and Beige”.

Appearing on “Night Lights” with David Brett Johnson, Cohen was joined by the celebrated jazz musician Wynton Marsalis, while the programme also featured the voice of Ellington himself, in addition to his music.

Harvey Cohen’s monograph Duke Ellington’s America was first published in 2010. For more on the broadcast, and to hear the complete programme, go to: https://indianapublicmedia.org/nightlights/black-brown-beige-duke-ellingtons-historic-jazz-symphony/#disqus_thread